Telcos ramping up investments in cybersecurity 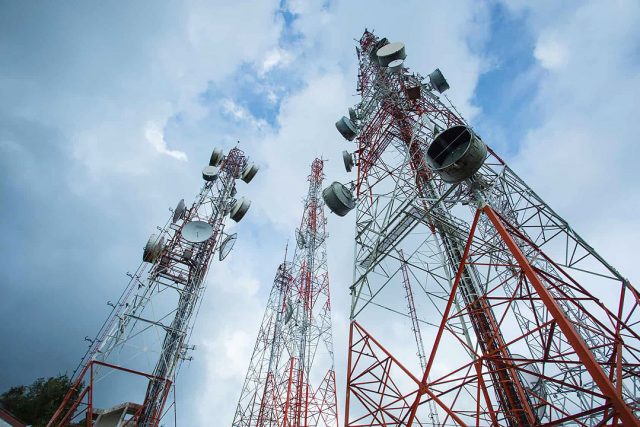 THE PLDT group and Globe Telecom, Inc. on Monday said investments in their cybersecurity capabilities have been increasing, as they continue to work to protect their customers from online threats.

Capital region kept at Alert Level 1 until end of March

“Definitely, it’s not a ‘one-time, big-time’ thing. When I started in the last quarter of 2018, the board approved a three-year strategy that we started to implement in 2019,” he added.

PLDT group’s cybersecurity implementation is based on strategy, innovation, and direction of its top management team.

“For every strategy, there is a corresponding budget. What is very important here is that the president and chief executive manager in the top management team is very supportive of [the] budget that we have asked for, and that is based on strategy and based on year-on-year goals and objectives that we are trying to achieve,” Mr. Redoble noted.

“We continue to invest in that space… We have been investing this much without any promise of ROI (return on investment),” he added.

Globe and Smart have both intensified their awareness campaigns to help their subscribers protect themselves from cyberattacks.

Concerns about cybersecurity and data privacy have increased due to a rise in Short Message Service (SMS)-based phishing attacks or smishing.

“The WhatsApp online messaging platform was… compromised this year, an incident where around two billion users were affected by the data breach. However, these are all just possibilities, as data can come from multiple sources virtually,” PLDT’s Mr. Redoble said in a recent statement.

PLDT and Smart recently reported that the number of blocked attempts made by users to the websites designed to lead them to fraudulent job hiring schemes had declined to only 8,902 on Dec. 5 from 21,112 on Dec. 3.

Last year, internet security company Kaspersky said companies in Southeast Asian countries, including the Philippines, were starting to prioritize investing in their cybersecurity capabilities, with many of them planning to raise their IT security budgets over the next three years.

“It is encouraging to see that local companies are starting to prioritize IT security. In fact, our research showed that, on average, businesses in the region are currently spending $14.4 million (P720 million) to build their cybersecurity capabilities,” Kaspersky General Manager for Southeast Asia Yeo Siang Tiong said in a statement.

Hastings Holdings, Inc., a unit of PLDT Beneficial Trust Fund subsidiary MediaQuest Holdings, Inc., has a majority stake in BusinessWorld through the Philippine Star Group, which it controls.